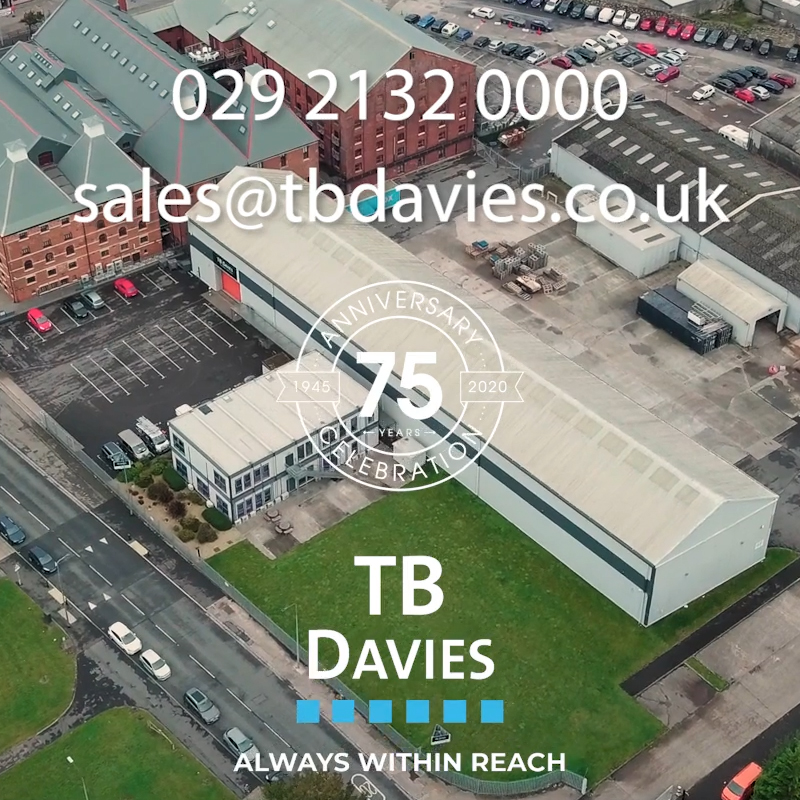 A company set up because its founder promised a fellow serviceman a job would be waiting for him after the Second World War, is celebrating its 75th anniversary.

Cardiff company TB Davies (Cardiff) Ltd was founded on November 6, 1945 by a veteran of two world wars, Thomas Brynley Davies. Mr Davies was a Warrant Officer in the Second Battalion of the Life Guards stationed at Windsor Barracks in the First World War.

He made his promise to fellow serviceman Colin Morgan while stationed at a local RAF base. After the war ended, Bryn sold his house to finance the new business, TB Davies.