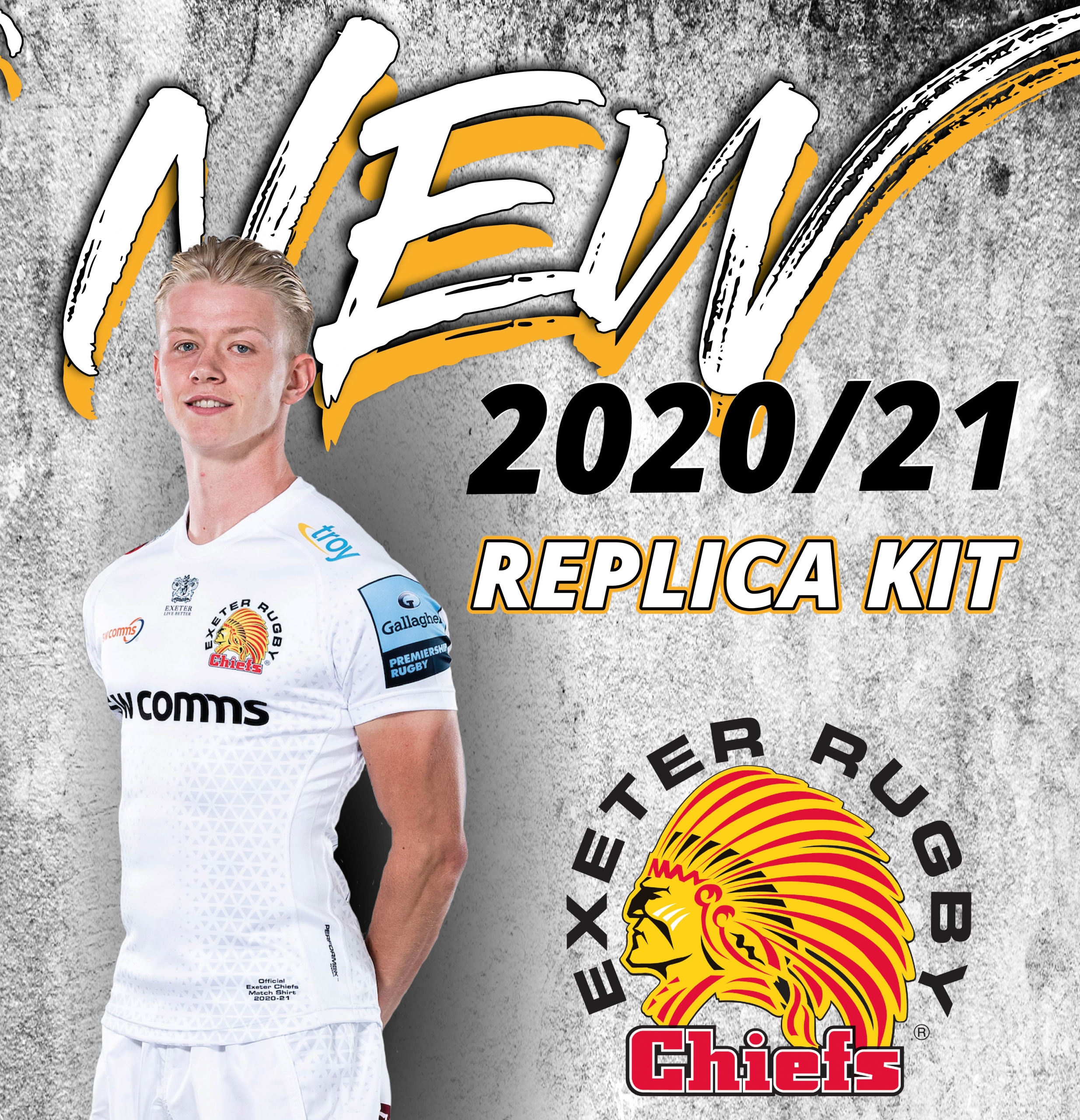 Paul Kilbride, CEO of the Troy Group, has signed to sponsor local rugby union club and premiership title winners, Exeter Chiefs, this season.
Paul is a long term supporter of the team and this sponsorship deal on behalf of Troy celebrates a major milestone, his 10 year ownership anniversary as CEO of Troy, coinciding with the Chiefs’ 10 years competing in the Aviva premiership.

Both organisations have enjoyed great success over the last ten years, equally starting from relatively humble beginnings and sharing ambitions for future achievement.

Troy provides business services and solutions for its membership, which is made up of independent SME industrial supplies and tooling distributors, to enable them to compete with the major national tooling chains.

Since Paul’s succession 10 years ago Troy UK has grown to become the largest in its marketplace, having more than £1.1b collective group trading power with more than 400 suppliers and 350 members.

Sports ethics and competitive drive play a large part in Troy’s culture.  Its accomplishments are the result of team work, identifying individuals’ core skills and maximising that to the collective advantage of the team in order to succeed – as well as professionalism, focus and commitment.

Paul has sponsored a number of sporting events and clubs, including the Tug of War at the Drumnadrochit Highland Games, a charitable donation for competing in the Marathon des Sables in the Sahara, Peter Dumbreck Professional British Racing Driver as well as supporting a local under 16’s football team Central AC, and now Exeter Chiefs. Not only this but Troy hosts its annual TMB show at the home of British Formula 1, Silverstone, reflecting their aim for the elite standard.

Both organisations value their local talent and seek to develop and retain their top performers.  Star players like Henry Slade, Luke Cowan-Dickie, Jack Nowell & Sam Hill have developed to the highest level at the Chiefs, progressing from academy level to international standard and remain loyal to the club.

Paul’s sons, Alex & Oz, who are both Chief’s academy alumni, have successfully completed Troy’s trainee management scheme.   They and other Troy employees are set to rise through the ranks and become the stars of the future.  Troy prides itself on being a family business, supporting other family businesses.  This sentiment extends across its staff team creating a friendly and tight-knit environment, making it one of the top companies to work for in the country.

“My family and I are huge rugby fans so I’m delighted to be able to sponsor the Chiefs which we’ve supported and held season tickets with for many years.  Troy and the Exeter Chiefs share many of the same values – competitive, passionate, team focused and continued investment in home-grown talent.  I see my sponsorship as a fantastic boost for Troy.  Being affiliated with such a successful local sports club that is recognised nationally, and representing everything that Troy stands for, offers great brand awareness.  The Exeter Chiefs have proven that from humble beginnings it is possible to compete and win at the top level by developing local talent and creating the right culture”.  Paul Kilbride, Troy Group CEO